TO PURCHASE THE NOVEL -


E.I.E.  Eye.  I.  Eye.  The Middle Eye, the one not seen, the one in-between the two physical eyes is what is known as the Third Eye, the window to true insight.  E.I.E. (pronounced the same as "eye") is a rambunctious, unconventional, some may say sinister celebration of being out of touch with the armies of social acceptability, all the while cherishing and valuing and esteeming Innocence of Soul, even in the midst of a "Satanic" rebellion against "God" and "God's Laws" ...

Robert Robillard is facing a crisis.  He's never contemplated suicide before but now he is.  Instead of killing himself, though, he decides to leave town, to leave Los Angeles, with no destination whatsoever, only to get away from his life and his desperation.  Unfortunately, while in the midst of his travels, he ends up murdering a couple in an Arizona small town.  While committed in self-defense, he grapples with not only the legal ramifications but moral.

He goes back to Los Angeles, not knowing if he should, but that he wanted to see the people he knew one last time before disappearing possibly forever and starting a new life somewhere else.  A girl who he was dating helps him with a destination: a friend in Montreal, Quebec, Canada who can alter his identity.  Before going there, though, he decides to go to Texas to see Alma, the older woman who he had been in love with for the last three years.

The father of the murdered couple, humble, old, and unpopular Abe McAndrews, is on the hunt for his son and daughter's killer.  Because of the sheriff's lack of interest in finding the killer, Abe resorts to getting the aid of the "man-child" Gary to help him hunt down the killer.

Written in what the author terms Chaos Riddle Prose, this coming of age novel is a tale of 23 year old Robert Robillard, his loves, his lust, his madness, his sanity, his heroic struggle to combat the inequities of ironic iron in this ice-cold ionosphere of the world's commonplace "i."

It is an adventurous adventure story, exploring the depths of the mind, the pleasures of sex, the proper use of drugs, the moral dilemma of social obligation, and a spiritual slight of hand that includes no less than the breaking of all Ten Commandments.

E.I.E. is Derek Hunter's first novel.  Hunter has worked on the story for the past 12 years, having rewritten it numerous times, from screenplay to novel, from traditional prose to Chaos Riddle Prose.  He published the short story collection, Black Light, White Dark, simultaneously with the two novels E.I.E. and Life.

[ ... The validity of vermouth was quarantined for seventeen days … and that only after inspection from the headmistress … in debate with the headmaster.  … A questionable alarm bell ringing in the ears of compassionate coyotes … right next door to sincerity … brought about the end of the world … to which the love of my life … who I have yet to find … brought everyone back to life … as long as we all promised to be truly alive.

- Take care, Derek Hunter … watch your back … do it with that Backwards Eye you claim to possess … perhaps place it on the back of your head.  …. Ha ha ha ha ha …

- What name is yours?  … A military macaroon?

- Nice to meet you … Military Macaroon.

- My name is not Hesperia … either, Spit Monger.  … My name is Robert Robillard … the Third Earl of Mar Vista and Palms, Count Viceroy of Vice, Viscount of Vision and -

- You wish you were one of us!

Some folks from the back … not all the poor ones … but the interesting and intelligent and interned ones said,

I rolled my tonsils toward my teeth … thanked the Magic I had just heard … bent my head low in humiliated stuffed shirt … stood up.  … Proud as I could … inheriting Satan’s Sin, Lucifer’s Limerick of Lament … yet still averting my eyes from the teacher’s glow.  … These Foul Congregations of Vapors … bid them all fly!  … Nymph, in thy orisons … be all my sins be remembered.

- But what sort of name is Robert Robillard?  … Is Robillard popular in Iran?  … The name?

- Landlords of England are lunatic.  … Spare me not.

I ignored the annoying voice in my head … and chose to speak to you, the Reader … directly and indirectly … and no one else … at the moment.

Save yourself and you save the world … the old catch phrase had been drifting … high tide, low tide … in and out of my mind … for a good nine minutes.  … I was standing in the bathroom to my bachelor apartment … in front of the sink … looking at my face in the mirror … washing my hands and face … contemplating contentment.   … I just got out of bed.  … It was late, very late.  … I guess I was hibernating. 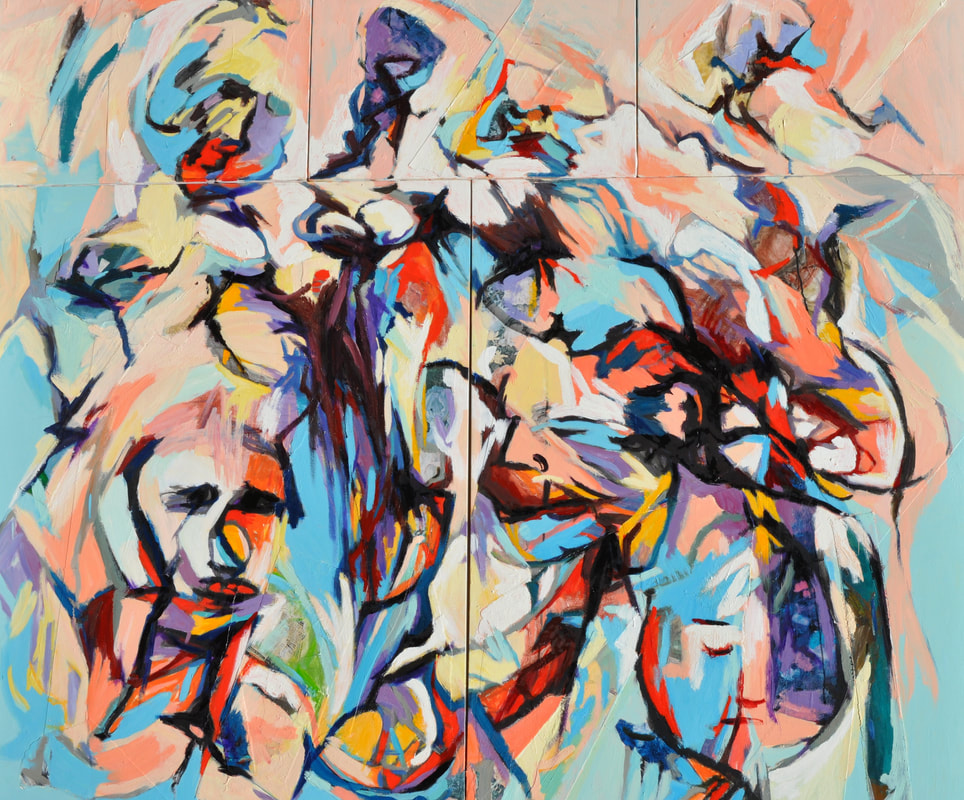